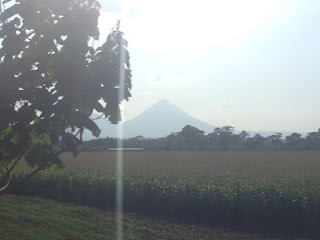 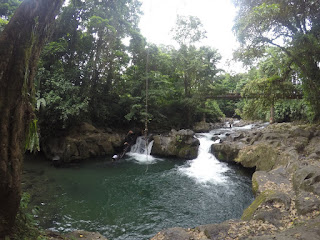 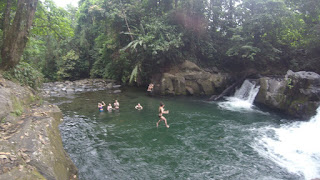 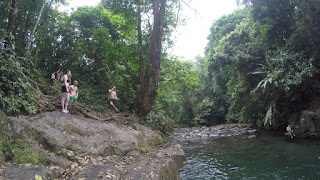 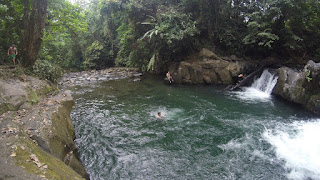 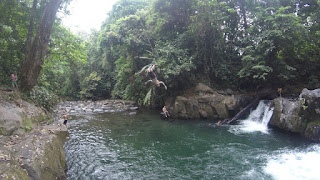 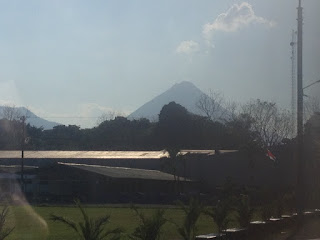 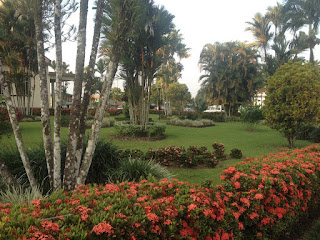 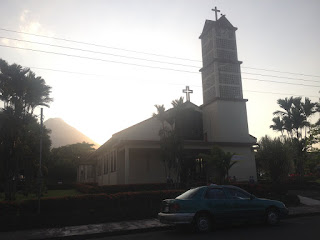 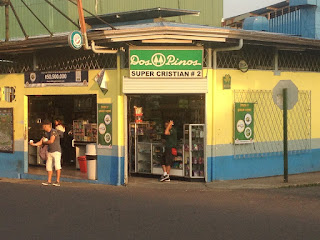 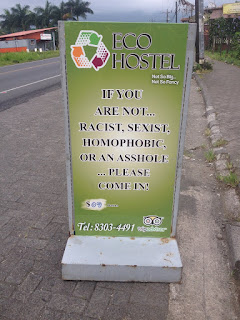 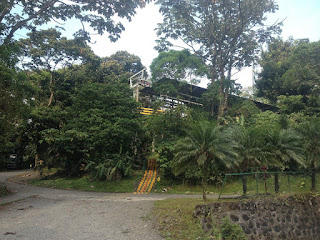 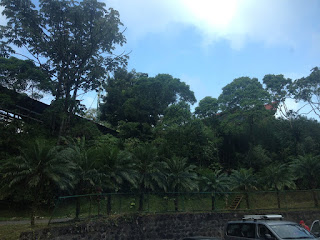 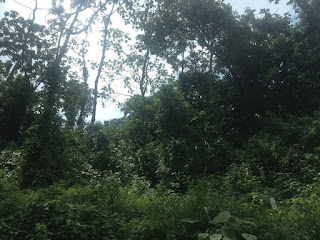 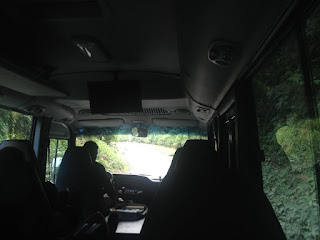 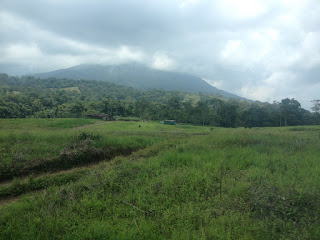 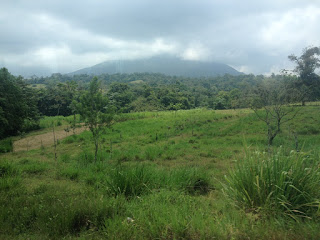 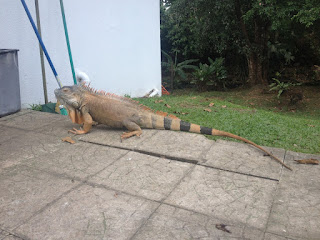 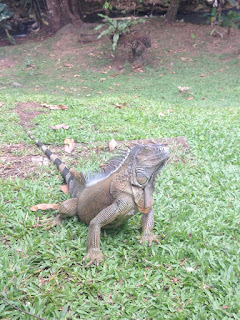 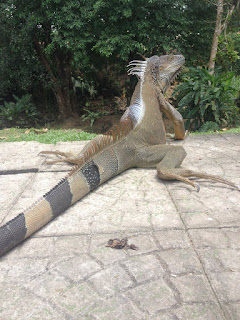 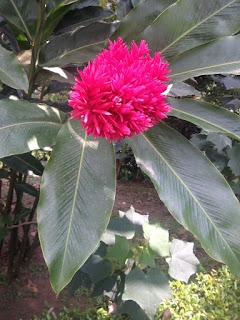 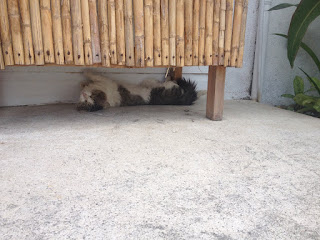 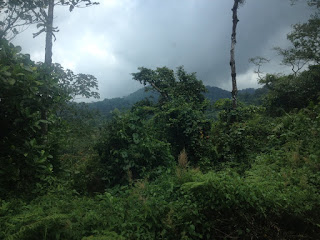 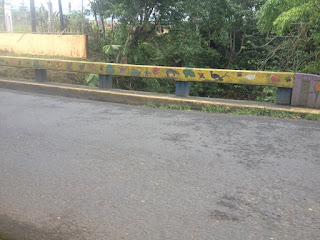 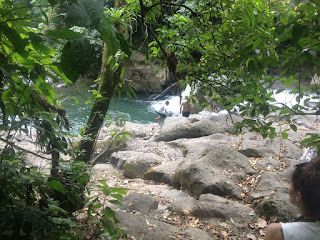 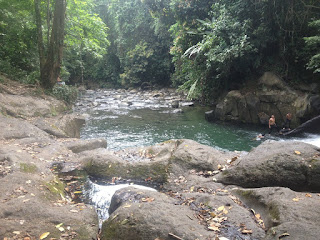 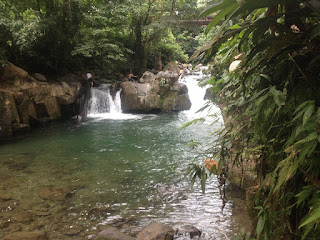 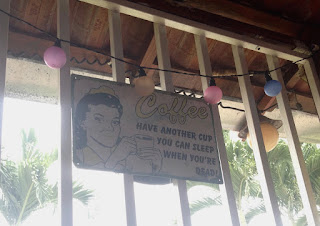 Food tip: look for these Veganico muffins inside the restaurant advertising $3 breakfast near the main park/on the main street. 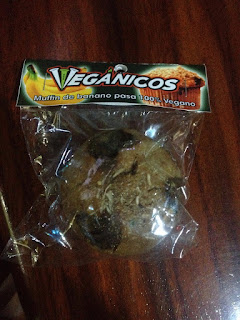 Next up: San Juan del Sur, Nicaragua – how to get there easier, faster, and cheaper than most info on routes from La Fortuna.
9.2563997-83.5451452
This entry was posted in central america, costa rica, la fortuna, north america