May 20, 2016November 12, 2017 By The Wandering Vegan
After arriving back at the train station at the proper time, I boarded the train heading from Irkutsk, Russia to Ulaanbaatar, Mongolia. I was really excited for my first trip to Mongolia and glad that I’d managed to see more of Irkutsk before leaving.
After my “no one speaks the same languages as me” experience on the Russian trains, my hopes for this train were immediately fulfilled by the fact everyone was a traveler and spoke varying degrees of English on the train. It was the best possible situation. Numerous people on the train had stories about being the only non-Russian-speaker on trains, being relieved to find other English-speakers on this train, etc. It was endearing and warming to the max.
I somehow had my own 2nd-class cabin (4 beds), which was great, because the cabin was freezing cold at night, and the bed wasn’t very comfortable, so I borrowed blankets and mattresses from the other beds.
I spent the entire trip hanging out with an American girl from Florida, a Dutch girl, an elderly Danish couple, and a British guy. It was so much fun on the train, seriously.
During the 2nd day (the train was night, full day, night, then early morning arrival), we hit the border and had time to kill on both sides. I went with the US and Dutch girls to a small Russian café to get some hot food near the train station, then we returned to find that our train car was the only one passing the border and was hooked up to an engine by itself. It looked hilarious sitting there alone.
On the Mongolian side of the border, we had more time to kill and tried to get some dinner, which was a terrible experience, because we had been improperly told how much time we were at the station and sprinted for no reason; upon returning, the train doors were still locked, so there was no point in hurrying.
TONS of Mongolians had boarded the train on the Russian side of the border (including some ladies who wanted to marry me off to one of their daughters, who spoke no English) but got off on the Mongolian side and moved into other train cars, which were now attached to us on this side. This meant that I had my own train car again, which was great for sleeping that night.
The Russian and Mongolian sides of border control were EXTREMELY thorough, including tossing our beds and unpacking part of my backpack to look through it, but the train was a great experience. The landscapes were also beautiful, and I was pumped to be in Mongolia.
At something like 8:45am the 2nd morning, we arrived in Ulaanbaatar. I made plans to meet up with the girl from Florida, since other people were heading out into the middle of nowhere, and met up with the free ride arranged by my hostel. Welcome to Mongolia!
Next post: good times in Ulaanbaatar. 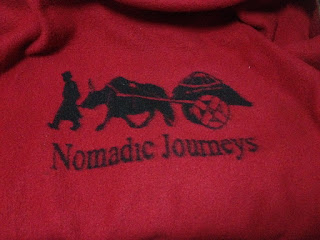 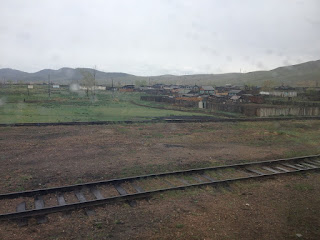 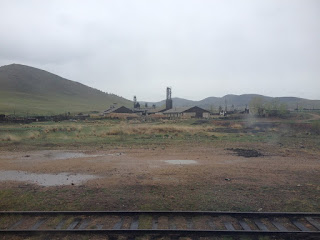 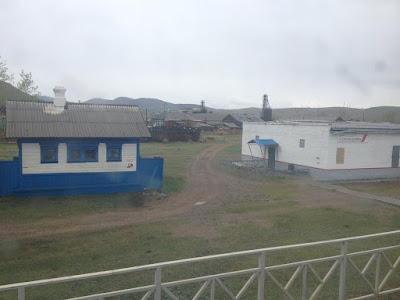 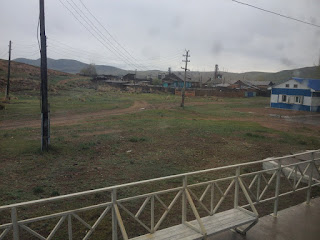 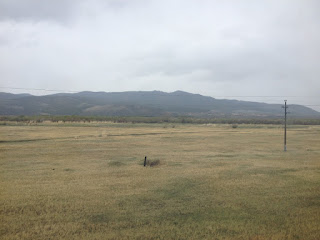 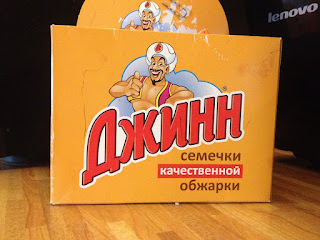 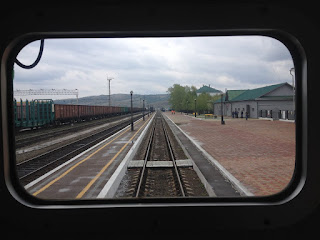 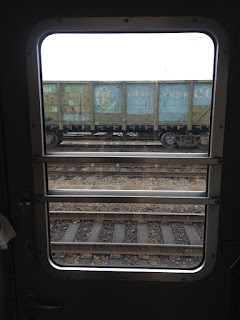 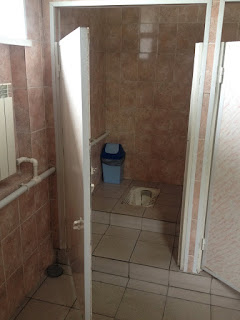 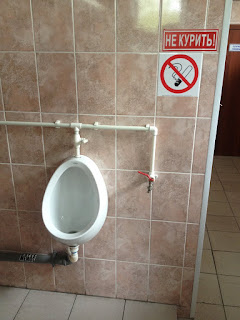 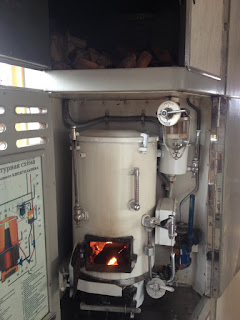 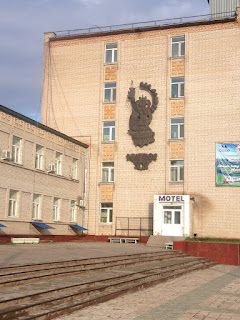 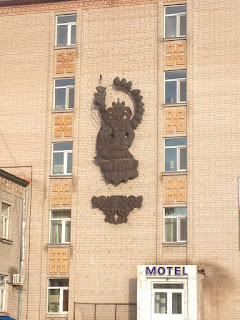 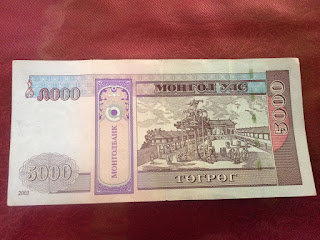 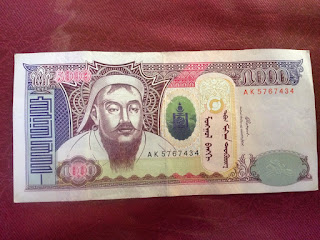 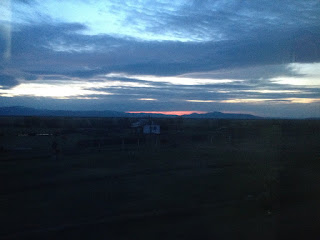