After California, I took a Greyhound bus to Las Vegas. This was honestly the worst bus I’ve ever taken in the US. The padding was torn out of all of the seats. There’s supposed to be wifi and plugs at every seat, but they worked intermittently. I don’t consider these an “essential” feature, but the padding thing was really awful. We also stopped for some engine problems, so a 5 hour bus ride took over 8 hours.

I’m not really a fan of Las Vegas. I went when I was 13, and it was fun going to shows and seeing the bright lights. As an adult, it has nothing to offer me. I’m not willing to pay over $200 for an event, I don’t like nightclubs, don’t drink alcohol, and don’t find a lot to do here that’s interesting.

My friends and I took their dog with us for some hiking in Red Rock Canyon National Park, which is incredibly beautiful. Dogs are allowed on all of the trails, so that’s also nice. Pack a lunch and take the White Rock Loop (6 miles). We started at the front end and hiked to the back end, then walked back on the road. BIG mistake. Taking the road back is further and has more hills than going back by the trail. The optional split off to the springs is pointless – they’re dried up and boring.

Vegan food in Vegas has the famous Ronald’s Donuts, which is amazing. I also liked VegeNation and Veggie World. 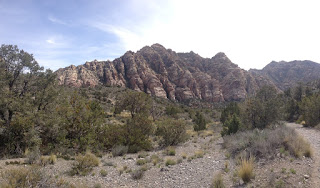 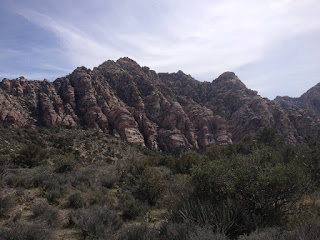 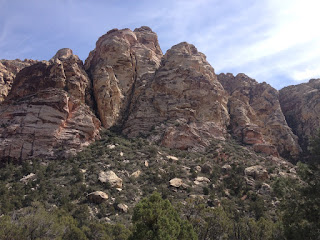 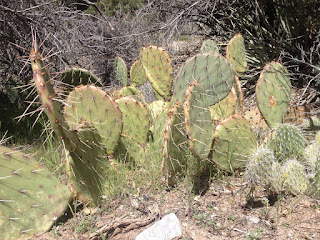 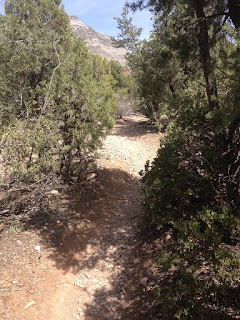 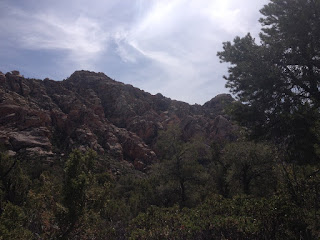 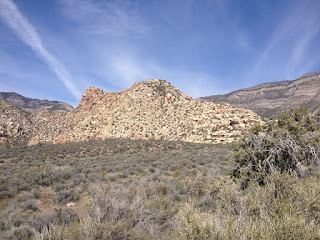 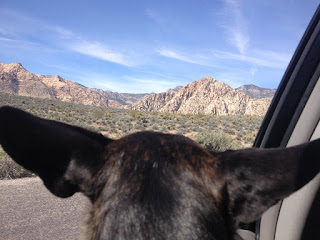 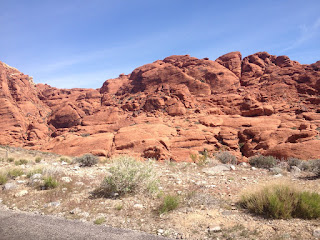 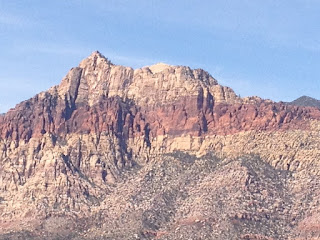 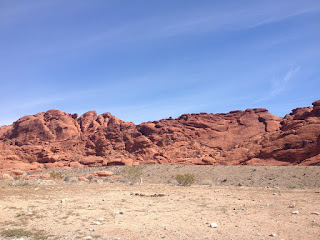 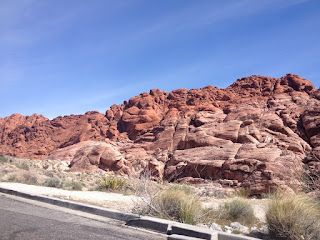 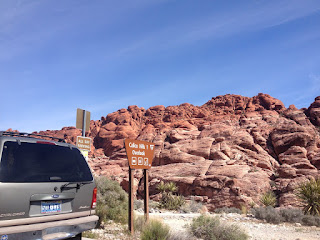