March 27, 2016November 11, 2017 By The Wandering Vegan
This post is part of a series called Arizona
Next Post
After all of the fun we had in the Coronado, we ventured on to Tombstone and Bisbee, Arizona.

Tombstone is famous, of course, for the gun fights in the Wild West days, and there’s plenty of tourist hoopla surrounding it to steal your dollars. I even felt like I should shoot someone while I was there, but I refrained. We only coughed up money for churros while venturing around, talking about history, and avoiding the re-enactors who wanted us to come to super-expensive shows. The town is interesting, but I’d enjoy it a lot more by walking around after everyone was gone for the night. I want to think about “what it was like,” but that’s hard to do with a bunch of vendors and ticket sellers trying to talk to you. Interesting, nonetheless. 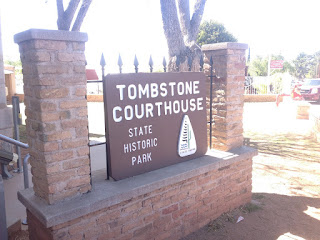 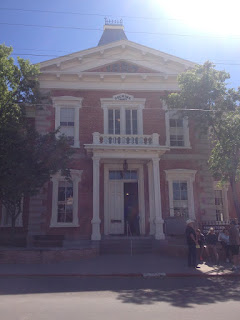 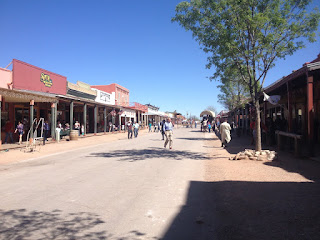 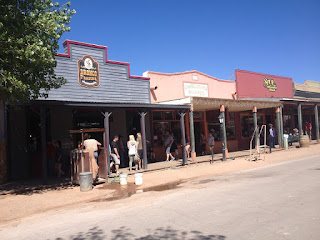 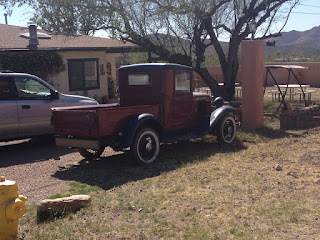 After Tombstone, we ventured on to Bisbee, which is an awesome little town. There’s an independent/almost-pirate radio station, cool shops, alternative art (think of monstrosities made from reclaimed wood and garbage), and some awesome vegan food.

Many of the buildings in Bisbee used to be something else, and they’re now independent shops, which is much cooler. There’s also an art gallery selling great portraits of the people running for President, but they obviously wouldn’t let us take any pictures of them. Take my word: they’re rad! 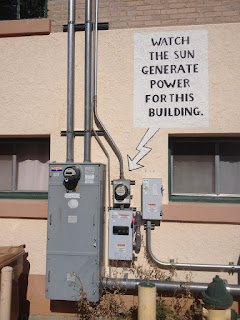 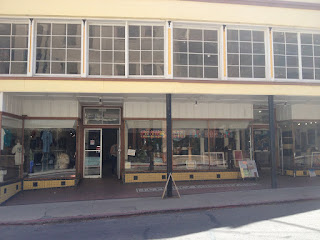 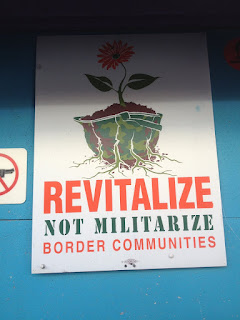 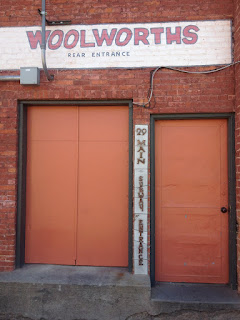 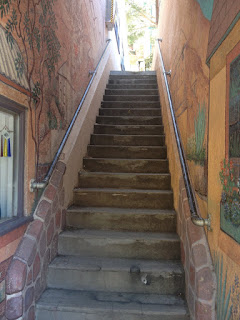 Food: In Bisbee, find Poco on the main street, through an alley of art and hand-made product stalls.  I took a picture of the sign outside, so it’s easier to track down. I was introduced to the “Sonoran Dog” as a food, and it’s AWESOME. A fried hot dog, topped with nacho stuff (guacamole, cheese, salsa, etc.). Best new food of 2016, seriously. 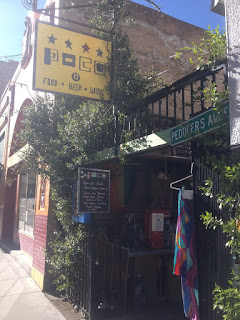 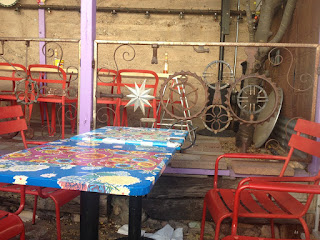 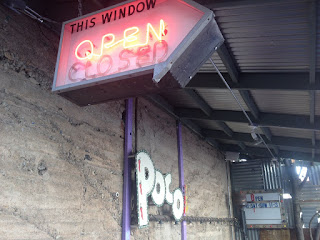 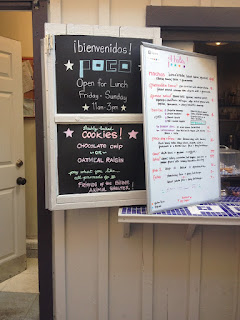 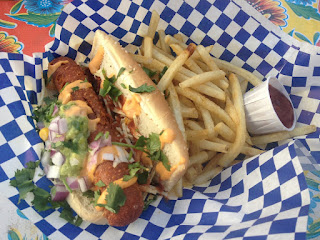