March 26, 2016November 11, 2017 By The Wandering Vegan
This post is part of a series called Arizona
Next Post
I took the Greyhound Bus from Las Vegas to Phoenix to Tucson, and what an adventure it was!
The first picture is crossing Lake Mead, which is always super interesting to me. Dams have huge pluses and minuses, but they’re fascinating. 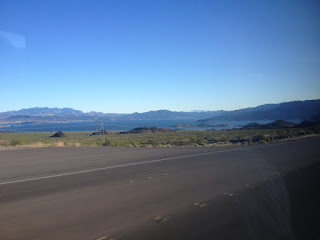 Changing buses in Phoenix was an adventure. I met a guy who claimed to be an original member of Green Day, but he was Arab and probably 55 years old. He said Billy Joe had just been there and passed me in the restroom. Right…
I arrived in Tucson to see some of the greatest people on the planet, and it always feels like I’ve known them forever. There was food waiting for me, which is always awesome after a long bus trip (12+ hours). Tucson also has some great community projects and people who are trying to make the planet better, or at least recognizing those who are. Props. 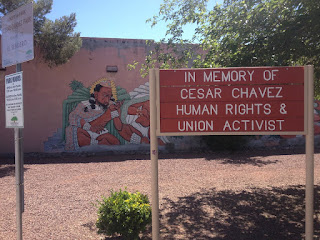 2 days after I arrived, I went to an AMAZING event called “Privacy” at the University of Arizona. It was a panel moderated by Nuala O’Connor, whom I’d never heard of before, but she was really smart and a great moderator. Panelists were Noam Chomsky (YES!), Edward Snowden (via video chat), and journalist Glenn Greenwald, who broke the Snowden leaks in the Guardian. The discussion was amazing, passionate, informative, and transformative. 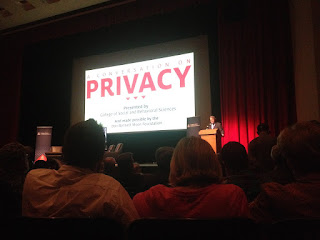 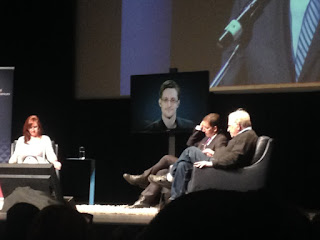 The next day, I went out to the Coronado National Park and some ghost towns with a friend. This was super awesome. Nature is amazing, and deserts are fascinating as hell. 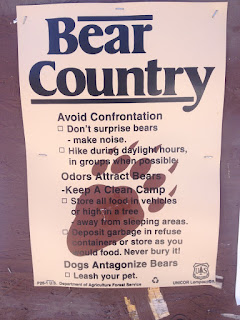 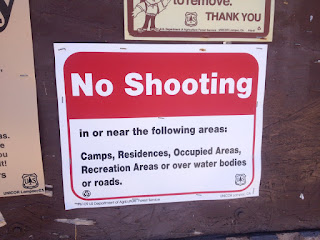 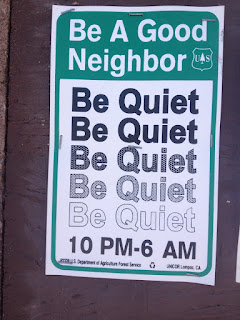 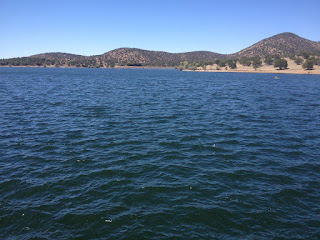 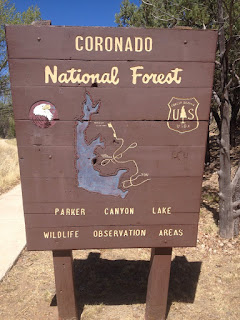 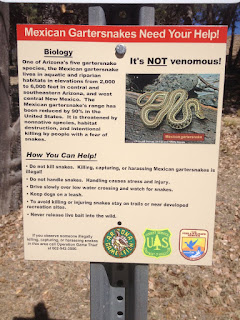 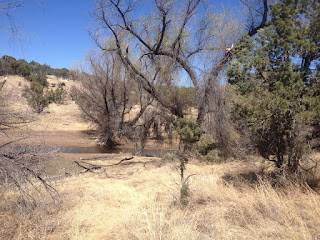 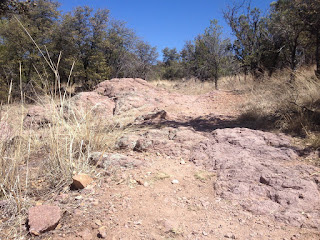 Vegan food round-up in Tucson: Cashew Cow (vegan ice cream parlor) is really awesome. Loving Spoonfuls has this AWESOME country-fried chikn platter & some amazing milkshakes, so I highly recommend it. For quality Mexican food, check out Tania’s for amazing vegan options and the first chimichanga I’ve had since becoming vegan a decade ago. SOLID. 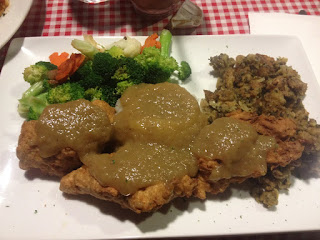