Flores, Guatemala to San Ignacio, Belize + time I spent there

April 21, 2016November 12, 2017 By The Wandering Vegan
THE TRIP
After a short tuk-tuk ride to the “terminal vieja” in Flores, the bus to the border was already loaded up and heading out, so I got there just in time. For the 90-minute ride to the border, the driver played the new Justin Bieber album, then the greatest hits of Bob Marley. They’re both good, but that’s quite a mix.
On the Guatemala side of the border, things were pretty standard. I walked across to the Belize side and was surprised by being greeted in English (and asked where I was staying, which was coincidentally a hostel that had a flyer next to the passport control booth, so you could easily fib this info), after speaking/learning Spanish for the past month. They asked me how long I was staying as I passed customs, but I didn’t even send my bags through the scanner or anything. Unreal.
Outside was where I found the shock. There’s no bus at the border, just a bunch of taxis who can drive you wherever you want, including the next town, where buses start. I paid $7 US for a 10-minute taxi ride to the nearest bus station, then $1 US for the bus ride to San Ignacio, which was maybe 15 minutes. Yes, it was another instance of old US school buses being used for transportation after much decoration.
From the bus station to my hostel was less than 10 minutes of walking, and it was super easy to find.
THE CITY
The Old Town Hostel in San Ignacio is nothing fancy, and I wasn’t too excited about the employee who smokes weed inside, but it was a decent place to stop for 2 nights after a tip on a worthwhile detour.
After checking in and dropping my bags, I went down to confirm my ATM cave tour for the next morning and pay for it. I had exchanged a few emails to set it up, but that was it. As I was walking to the office, I heard someone yelling my name, and I thought, “Couldn’t be.” I kept walking, but the yelling increased. It was the guy from the tour company. He somehow assumed that it was me, since I was a young white guy walking toward his office on the evening I was supposed to come pay. Hilarious experience.
After paying and confirming the times for the next morning (and confirming a vegan option for lunch), I sat down at the restaurant next door, which had decent reviews on Happy Cow. I wasn’t too excited about it, but it was filling. The waitress was bored from the lack of customers, and she told me all about the current problems between Belize & Guatemala, shots fired over the border, etc. It was super interesting.
I mostly avoided people at the hostel that night, in all honesty. Everyone was smoking weed (really smart directly across from the police station) and getting drunk. I also wanted to sleep well before the tour in the morning, so I went to bed early.
The meet-up for the tour was simple, and the tour itself was SUPER amazing. Search videos of “ATM tour Belize” on YouTube. You can’t take any cameras or even a GoPro in their now, after a tourist dropped a camera and smashed an artifact, but the cave is AMAZING.  You enter by swimming in, then there’s a huge mix of climbing, swimming, scrambling, and ducking through passages to get to Mayan sacrifice sites, include human remains from sacrifices hundreds of years ago. So awesome to see.
Here’s a video I found on YouTube of the cave tour:
The tour itself was about 3-4 hours and went 1.5km into the cave at the furthest point. The lunch wasn’t half bad, either, and they gave me banana chips + vegan burrito, despite also including slices of cheese and a Snickers on the side. Those are clearly non-dairy, right? I appreciated even having anything to eat, though.
After returning to town, I changed clothes and went to get some dinner at this Belizean-Indian-Italian restaurant I had seen before, since I was really curious to see the menu. They had Chana Masala, so it was definitely a good spot. After I had ordered and was sitting at a street-side table, I saw some people from the tour walking by, so they joined me and ordered some drinks to hang out for a bit. It was nice to eat with company.
Back at the hostel, I prepared for the commute to my original destination in Belize the next morning and rejoiced that a majority of the occupants had checked out that morning. I verified bus info with the employees, packed up, and hit the hay rather early.
I waited for 9am, because I wanted to check out Roots, Wraps & Smoothies, the only vegetarian spot in town. I had a great wrap and a smoothie for breakfast before hitting the road, so it was totally worth it. The Mayan chocolate smoothie (includes cayenne pepper) is amazing.
Food: Tandoor Kitchen + Roots, Wraps & Smoothies are your best spots in town.
Next up: commute to San Pedro, Ambergris Caye, Belize. 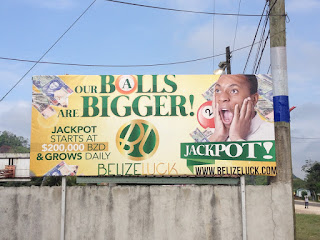 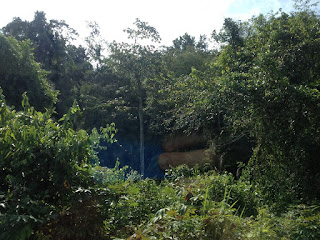 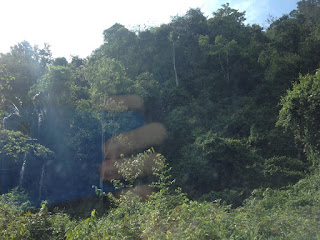 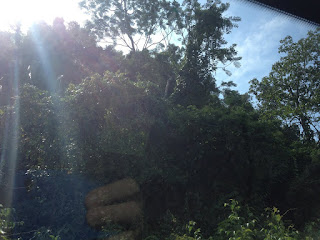 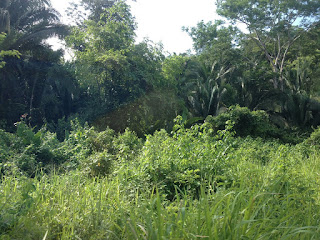 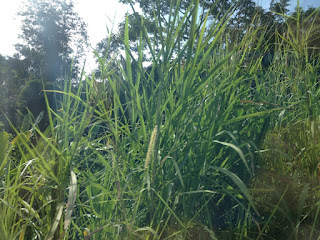 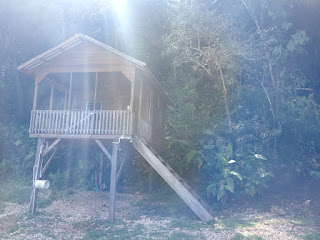 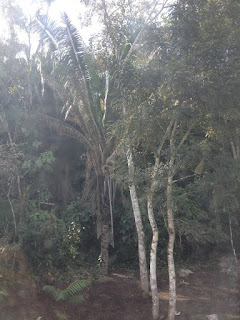 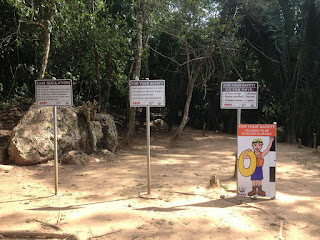 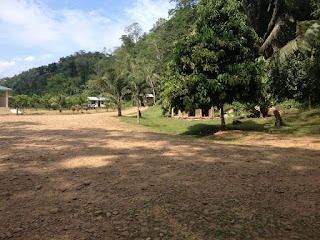 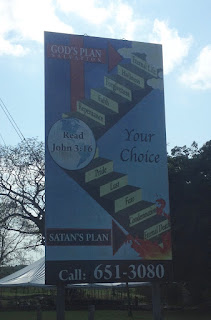 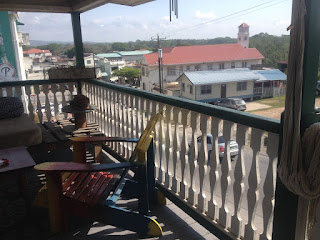