Getting to & time in San Pedro, Belize 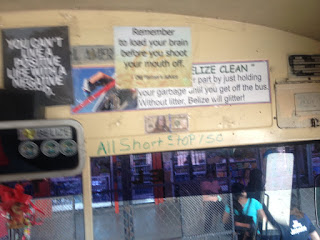 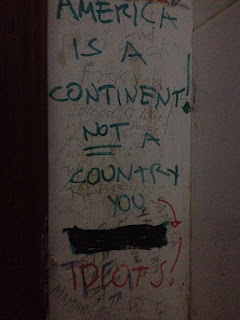 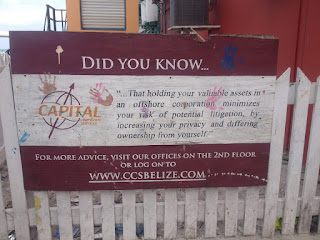 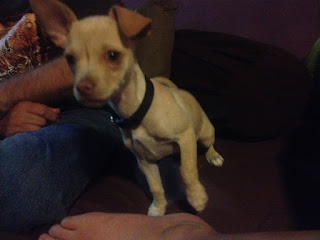 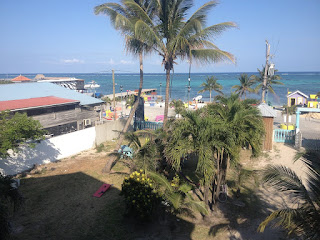 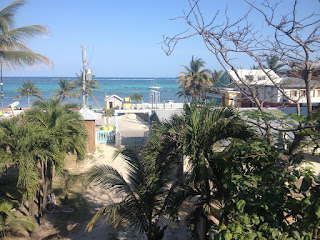 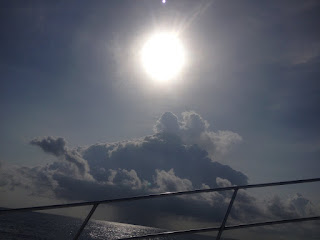 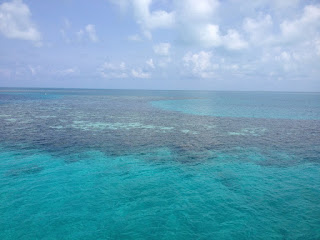 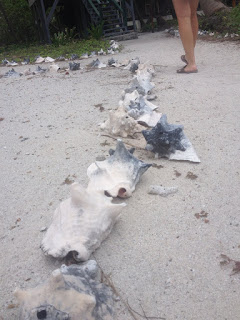 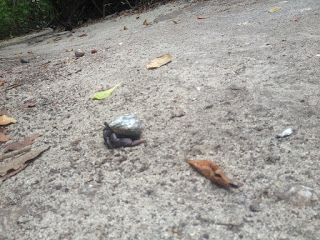 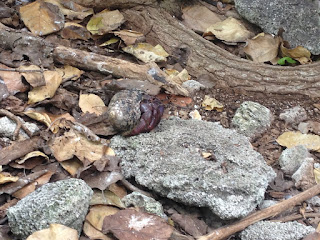 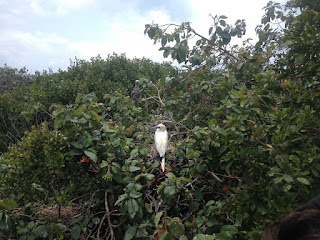 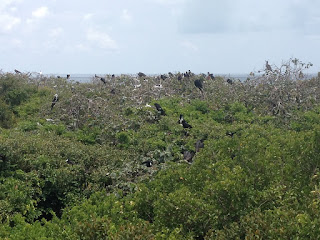 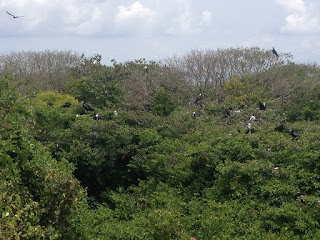 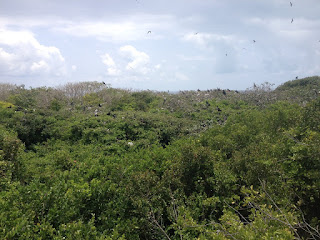 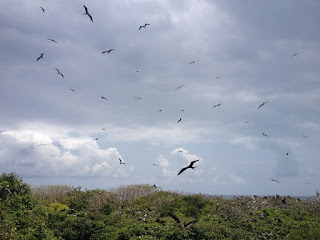 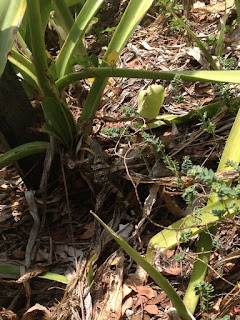 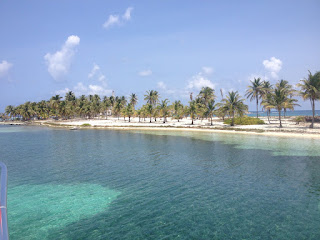