From San Pedro to Chutemal via water taxi, then onto Cancun 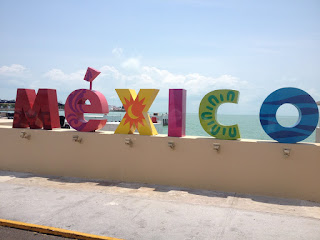 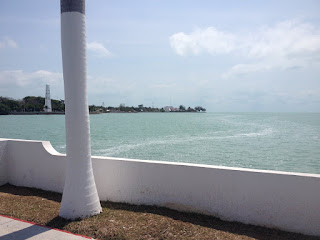 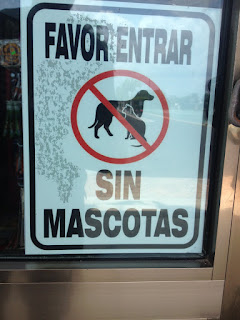 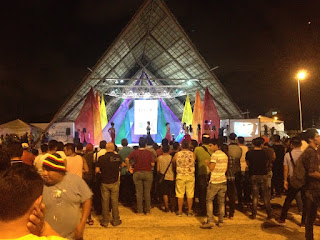 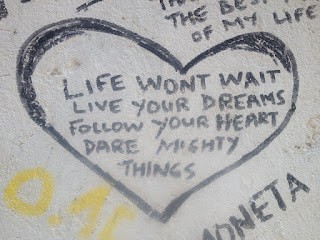 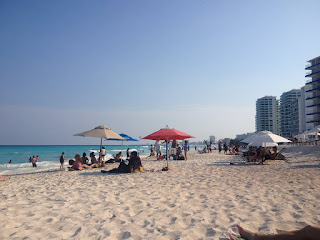 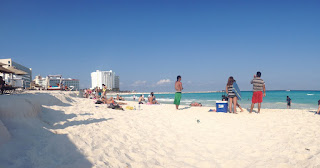 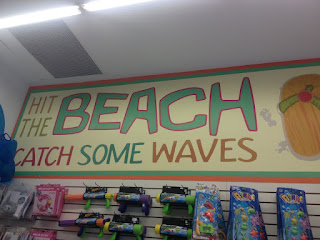 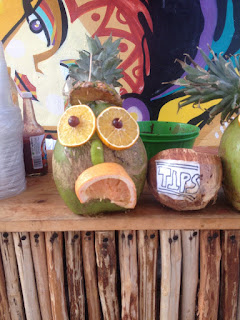 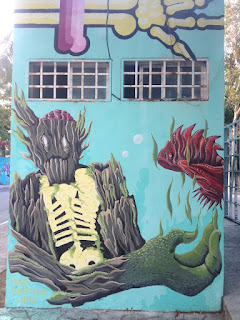 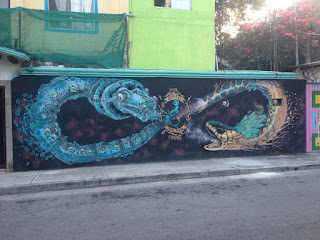 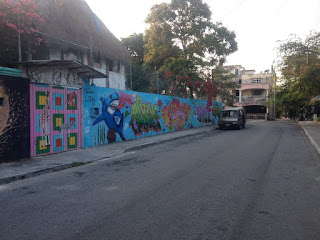 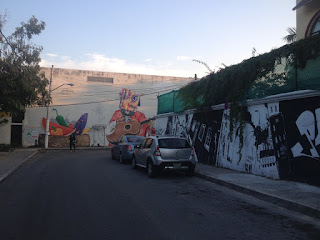 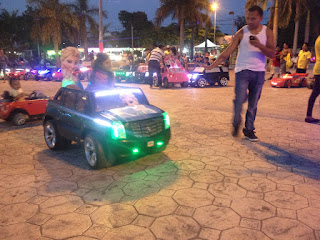 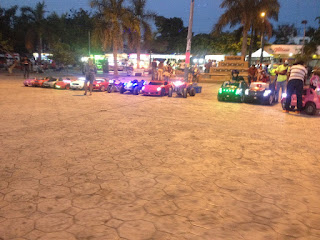