April 7, 2016November 11, 2017 By The Wandering Vegan
San Juan del Sur is an awesome little surf town in the southwest of Nicaragua. Go there!

It’s small enough that everything is within walking distance, and the prices aren’t bad. NOTE: the ATMs here are really strange, and some work for you while others work for your friend. There’s no real explanation for it. The only ATM we found that worked for EVERYONE was on the road facing the Iguana Bar, next to the surf shop/pharmacy, on your right side.

We showed up with only a vague idea of where we could find a place for 5 people without a reservation. The bus arrives near a pizza shop at the major intersection in town, and, after walking around for a bit, we parked our stuff and sent someone into a hostel to get some info. For $8/night per person, we stayed at Hostel Elizabeth, which I HIGHLY recommend. It’s right near where the buses enter/exit, is only 2 blocks from the beach, and backs up their strong claim to the “best breakfast in town.” It is! The only weird thing about the hostel is that they lock the door around 10pm-ish, and you have to just ring the doorbell to wake up the owners, if you return after that. They won’t give you a key or anything. This is the system they want to use.

For $4, the breakfast includes coffee, toast, pineapple, jam, avocados, beans & rice, and scrambled eggs with cheese & bacon. Of course, the Canadians loved me, because I gave them my eggs every day.

We showed up and got booked into an 8-bed dorm, which only had 1 person in it. That girl was really surprised when she came back later.

San Juan del Sur works like this: the closer you get to the beach, the more expensive the restaurants and cafes become. That’s pretty standard for most places in the world. We ate at local taco shops for dinner for the most part, with the hostel breakfast filling us up until early afternoon.

The girls were really excited that a big bar/dance club on the beach has “free drinks for women” 10pm-midnight every night, and they have lights out onto the beach from their patio, which makes it a safe area to be on the beach late at night. We spent our nights out there, which was really relaxing.

I will say that one of the funniest moments of my life was the first night at our hostel. We came back super late and were trying to not make any noise, so we wouldn’t wake up the other girl in our room. I sent a group chat message to everyone else’s phones just saying “Hi!” After that, everyone was sitting in the room texting, but the fact you couldn’t laugh or make any noise made everything really funny for some reason. We were up past 2am just goofing off together silently, and it was one of the best, funniest, awesomest memories.

On our 2nd day, I really wanted to learn to surf, so we all wound up in a group lesson together. I didn’t really learn much and didn’t like the instructor, but everyone else had a good time, so that’s the memory I want to hold onto. I was in a bad mood after we got back, because I found one of the guys from the surfing company really annoying, but I wanted to go out with everyone for my last night with the Canadians before going separate ways. We wound up at the same bar again, but the vibe wasn’t as good this time. We still chilled, and I tried to fix my sour mood, so I didn’t leave them with shitty memories of me at the end.

I went back to the hostel before everyone else, because I wanted to finish packing and get some sleep for the trip in the morning. The plan didn’t work, because I didn’t bring the key to our shared locker, where my passport and laptop were stored, so I just had to sit up waiting for everyone.

The following morning, I got up early to get situated, write some goodbye notes, and put my stuff together. We all ate breakfast together like a family one last time, then some hugs ended our time together, and I got on the bus. It was a super strange feeling, after being no more than arm’s length from the Canadians for almost a week.

Next up: Disaster in Rivas and Change of Plans 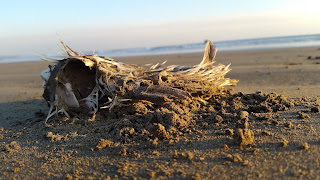 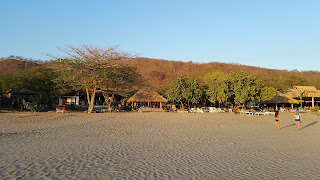 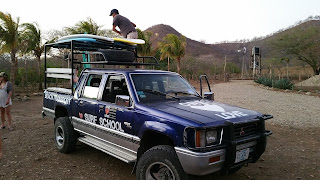 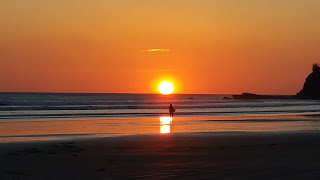 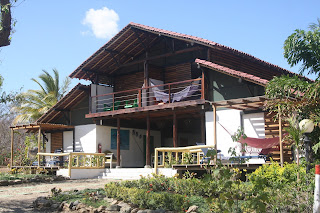 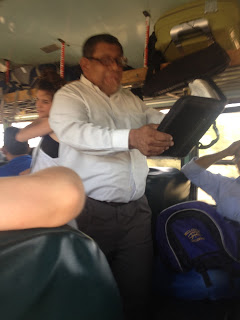 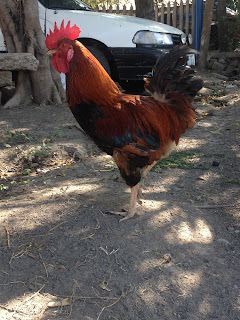 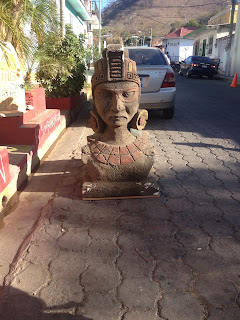 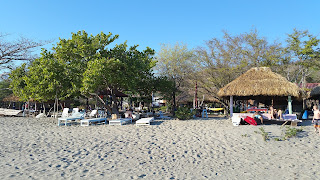