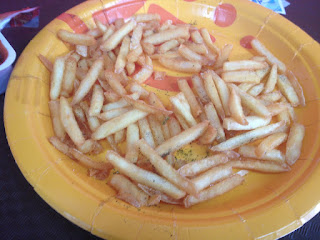 My time in Moscow was short, but I didn’t feel too bad. I had seen everything before, still did some sightseeing, and accomplished what I came for: I was heading out to accomplish my dream of taking the Trans-Mongolian train.
Next up: train leg 1 to Irkutsk, in Siberia. 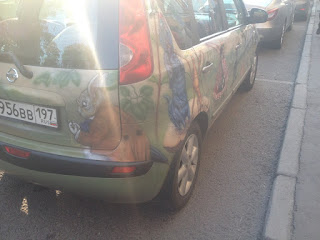 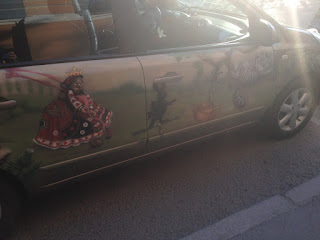 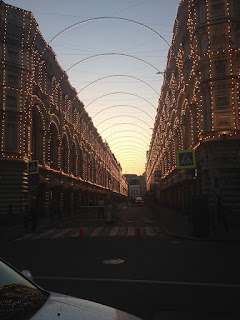 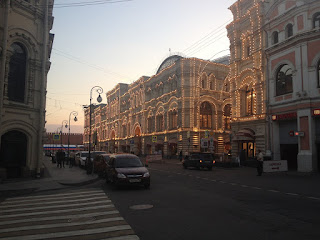 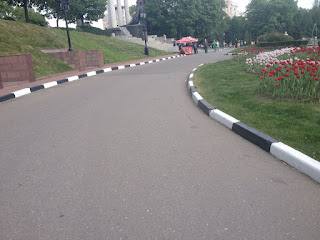 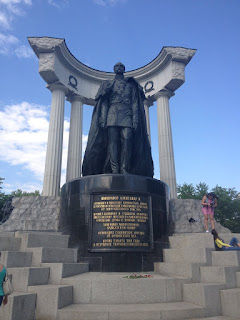 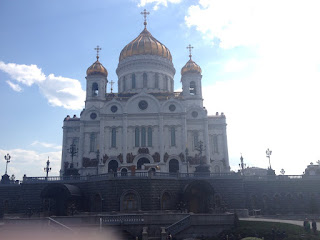 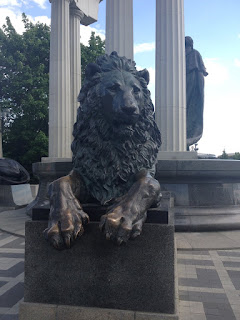 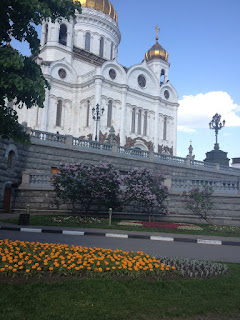 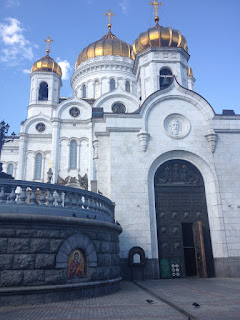 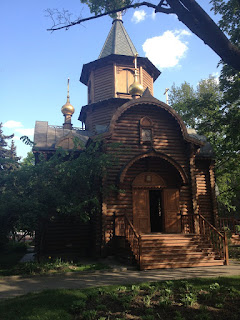 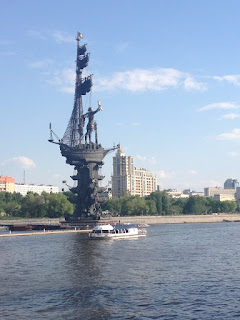 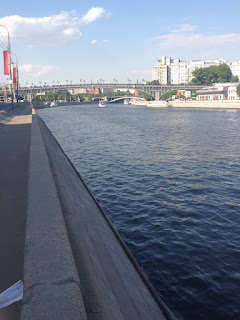 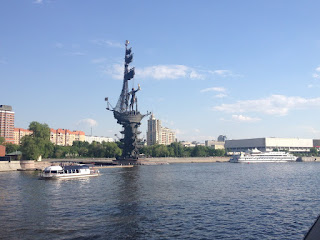 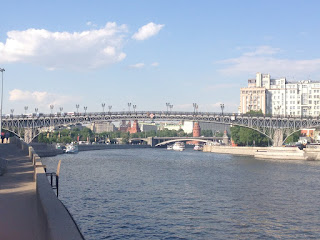 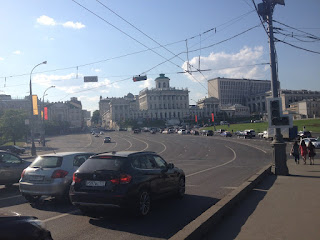 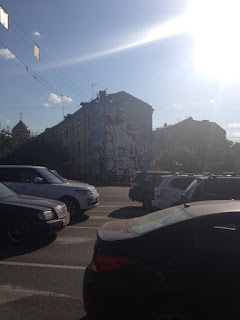 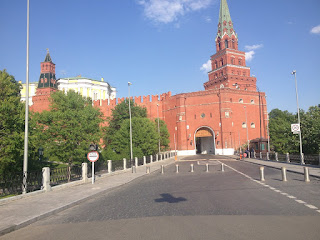 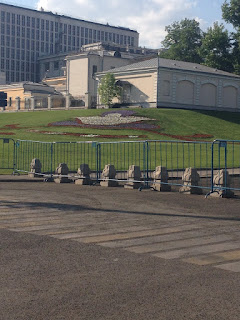 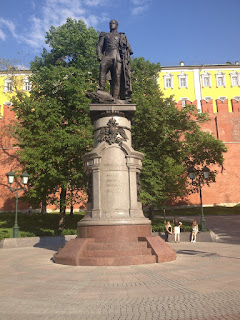 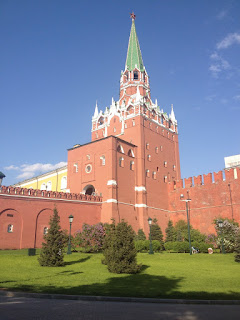 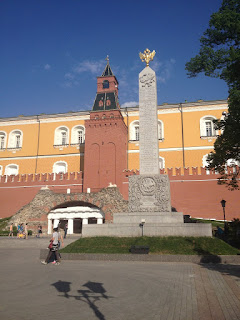