Trans-Mongolian train, leg 1: from Moscow to Irkutsk in 3rd class 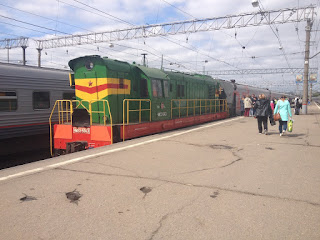 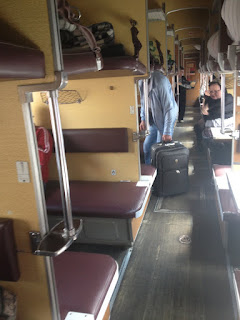 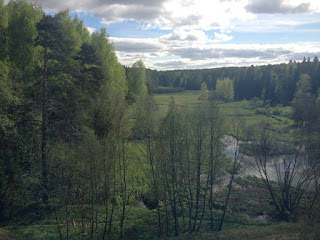 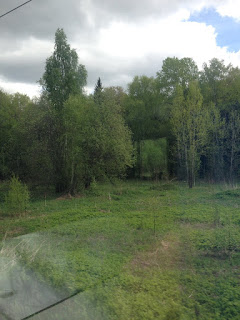 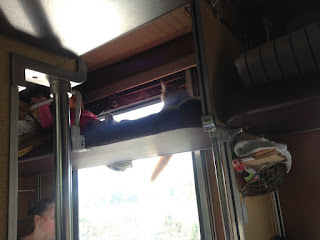 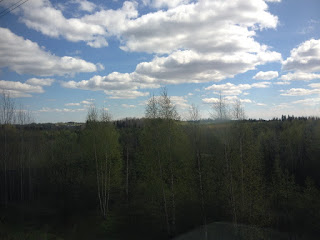 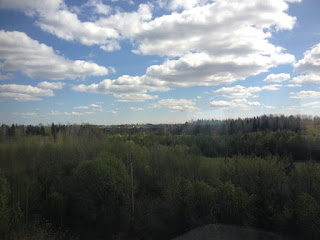 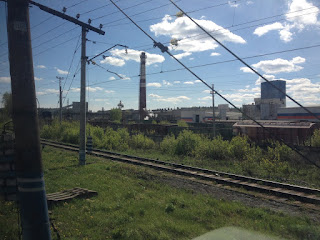 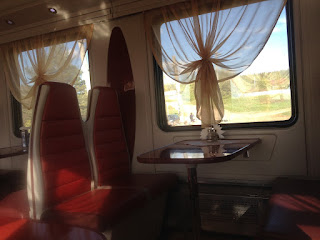 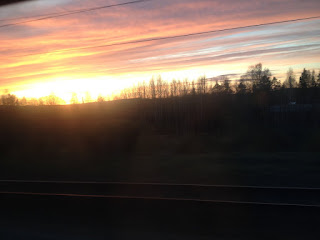 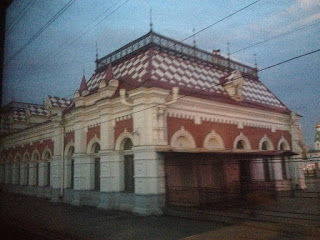 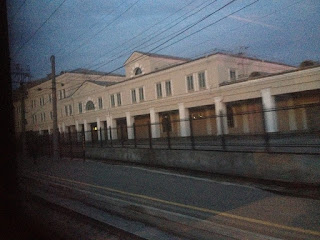 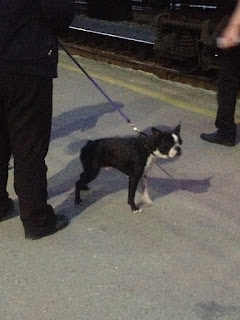 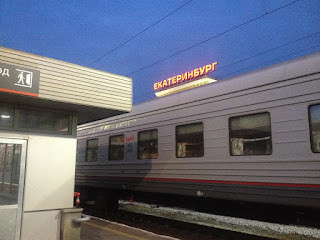 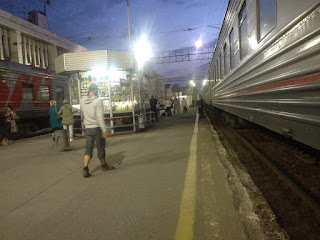 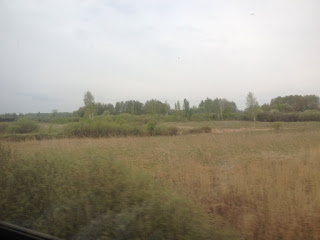 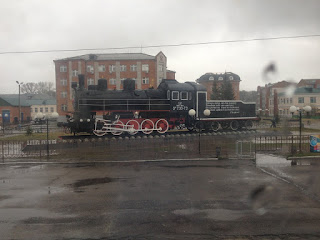